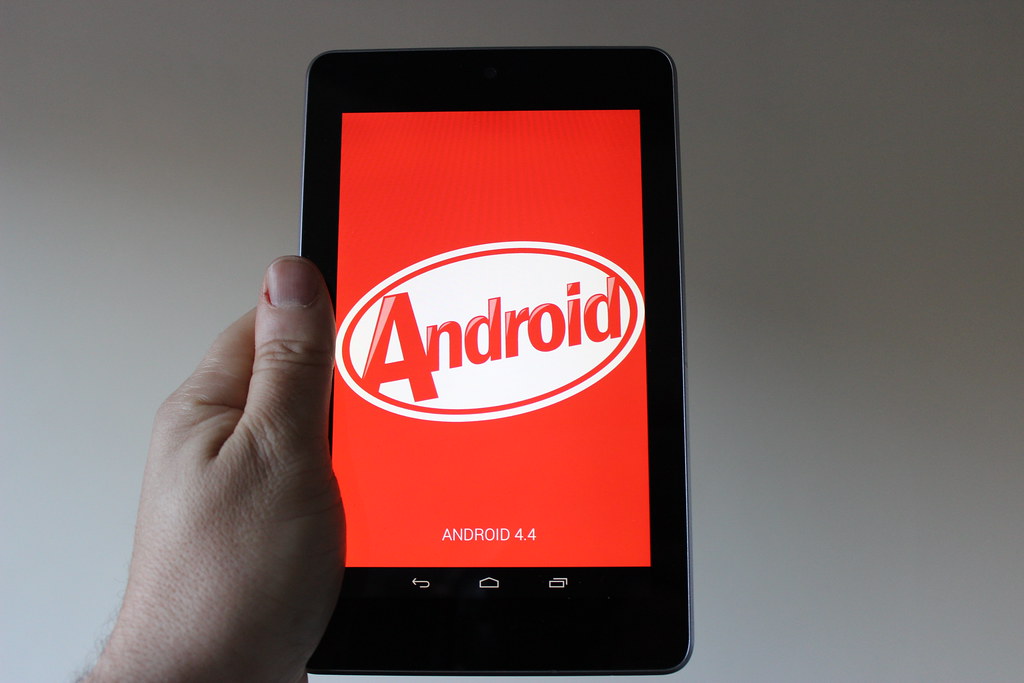 Last month the new Google Nexus 5 shipped with Android 4.4 KitKat and Google have started rolling out the update for some of the older Nexus device. One of the great things about the Nexus range is that they get the Android updates much faster than devices from other manufactures. My 2012 Nexus 7 received the update today bringing it up to the latest version of Android.

Android 4.4 (KitKat) has a new immersive mode, faster multi-tasking, built in printing to cloud printers and HP ePrinters and improved UI. My Nexus 7 feels a little faster after the update but there doesn’t seem to be to many visual changes to the OS.

It’s good to see Google updating the Nexus 7, hopefully the Nexus 4 will be next to get the update. If you have a 2012 Samsung or HTC device you will have to wait a little longer for the latest OS, if you have one of the cheaper brand Android device you may never see the update.