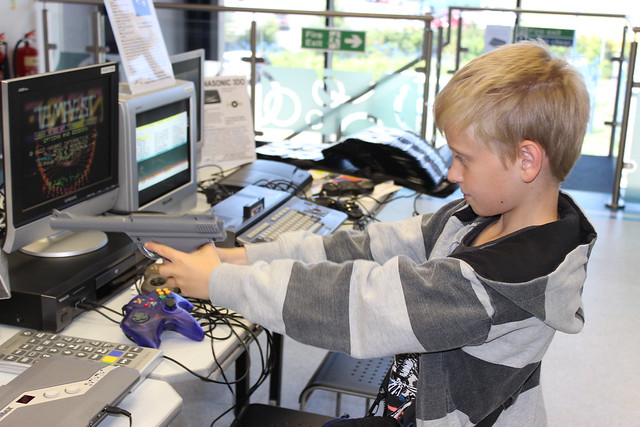 Many of us geeks have a collection of old computers, I have a few Sinclair computers and a BBC Micro but you haven’t seen anything until you have seen Steve Perry’s (@starshipuk) collection. 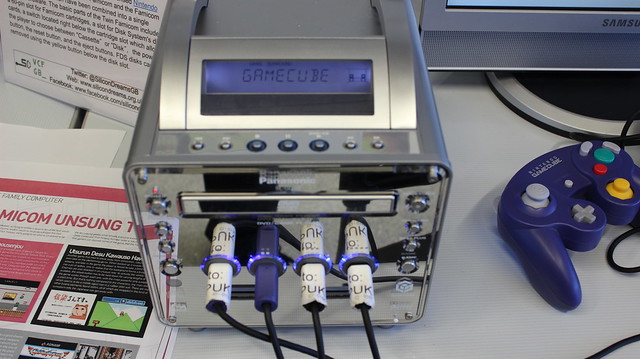 He has a fantastic array of kit, ranging from Atari 2600, VIC 20, Tatung Einstein, rare Japanese consoles, Amiga CD32 and many more. In this video Steve takes us on a tour of his devices which were on show at Silicon Dreams 2013. All the computers and consoles were out on show fully working with my kids really enjoying the old games consoles.