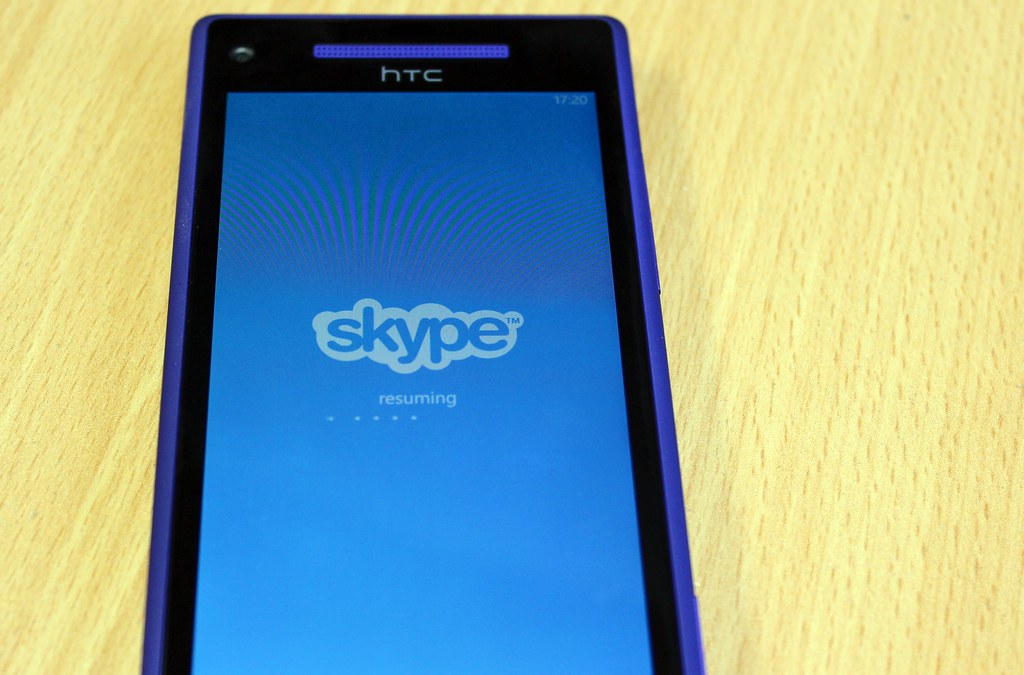 Skype have issued an update for the Windows Phone 8 version of their app. Version 2.8 improves the startup time of the app and the resume time when going back into the app via the back button. The Live tile has also been tweaked, it now only shows the number of unread messages rather than all of the messages.

I gave the new version a try and I found resume works much better than previous versions, the app now loads up much faster.

Still no sign of the video messaging features that Skype has on other platforms.

The app is free from the Windows Phone Store.

Via the Skype Blog

In this release we’ve significantly improved the app start and resume performance – so you can quickly continue a conversation by moving smoothly between apps on your Windows Phone 8 device and Skype.

Start and Resume Performance – Improving the start and resume experience has been the main focus of this release. It’s now much faster to return to the app when it’s in the back stack. If you open the app and then hit the start button or turn off the screen, pressing the back or power button now gets you back into the Skype app much more quickly. You’ll also see some general improvements to the start experience.

Get the updated version now from the Windows Phone Store.