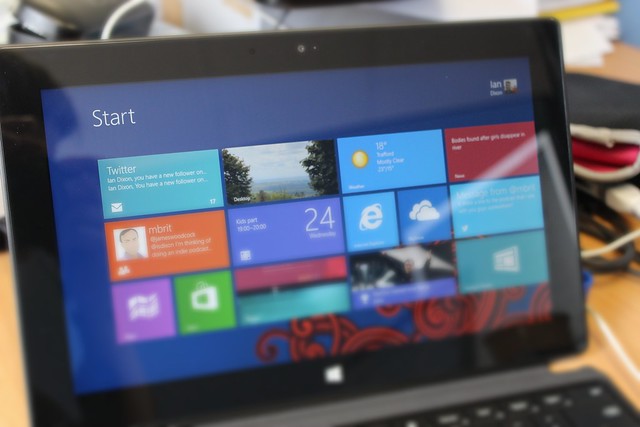 Microsoft have released another set of Windows 8.1 Preview updates aimed at improving the stability of the OS. This week’s update include a patch improving SkyDrive stability another fixing webpage timer issues in IE and one that fixes service metadata packages. It’s good to see Microsoft releasing updates for the beta OS and not holding the patches back for final release.

KB2871052 Update that improves the stability of SkyDrive in Windows 8.1 Preview