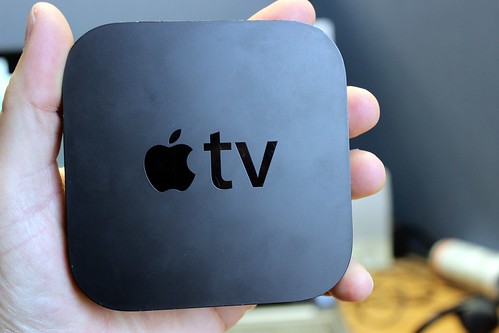 Firecore have updated their addin for the 2nd gen Apple TV. Version 2.3 of aTV Flash adds Apple TV 5.3 compatibility, new languages and rebrands the video play as Infuse for Apple TV (Infuse is the name of their iOS video app).

Dolby AC3 audio has been improved as has metadata fetching and subtitle encoding. The update can be downloaded from the Apple TV Maintenance menu and new users can purchase the addin from Firecore.

A few other minor fixes and performance improvements