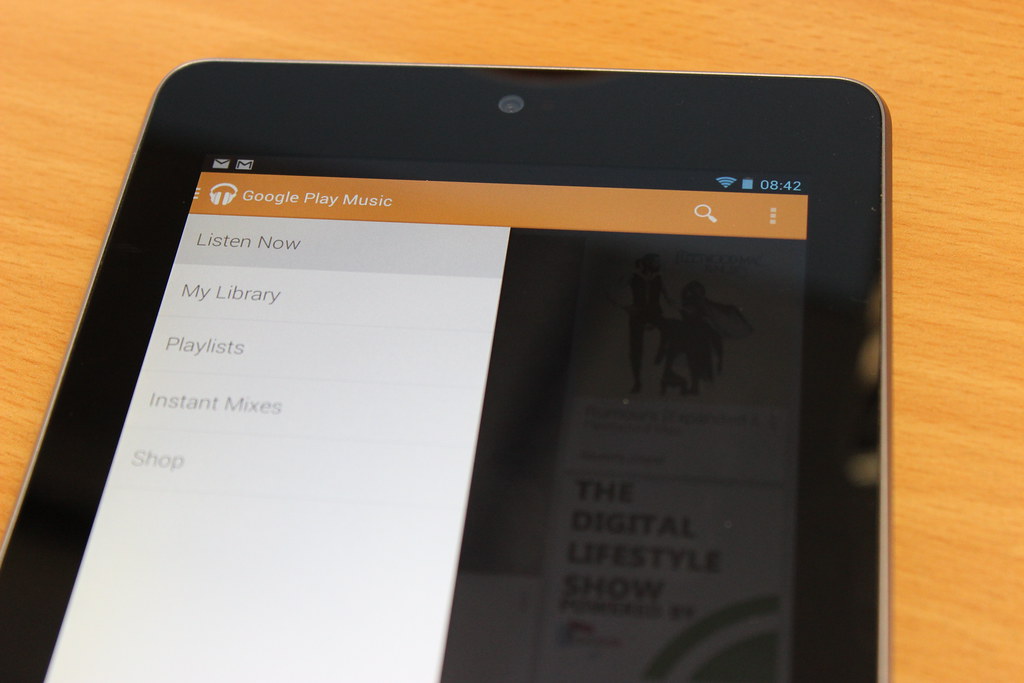 Google have updated the Android Google Play Music and Google Play Movies apps. The updated apps now support sending of content to Google’s new Chromecast so you can watch or listen to Google Play content on a TV via the dongle. The Movie and TV app gets support for virtual surround sound for the new Nexus 7 and current Nexus 10 as well as Watch now is synced across devices.

The music app is available from the Google Play Store as is the Movies and TV app.

* Send your music to your TV (when used with Chromecast)

Send what you’re watching to your TV screen (when used with Chromecast).