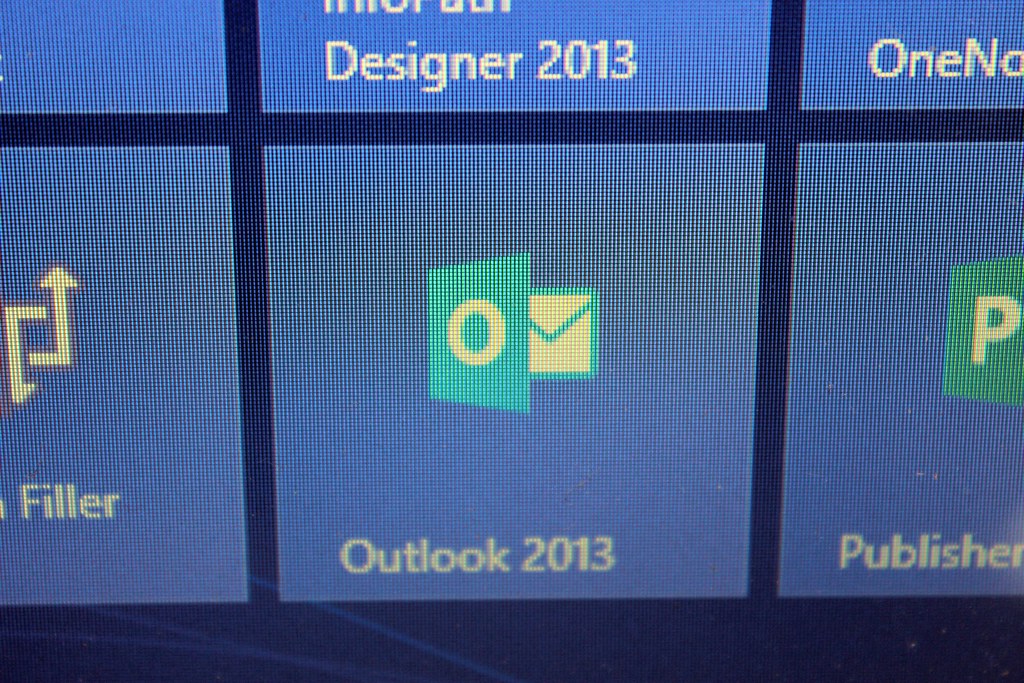 Microsoft have announced that Windows RT will get the full version of Outlook in the Windows 8.1 update. ARM powered devices like the Surface RT ship with Word, Excel, Powerpoint and OneNote but the only way to get email was via the webmail or Mail app which is a little basic to say the least. So with the update you will get the full version of Outlook on your Windows RT powered device. While I don’t really want the full Outlook on my Surface I know there are many people who don’t like the mail app and would much rather use Outlook. The version to be includes is the same desktop version of the app just as the other Office apps. Microsoft say that 61% of people shopping for tablets consider Microsoft Office to be the single most important software feature and this should help sell Windows RT devices.

Is the inclusion of Outlook enough to convince you to get a Windows RT device?

6 thoughts on “Outlook 2013 coming to Windows RT with the Windows 8.1 update”