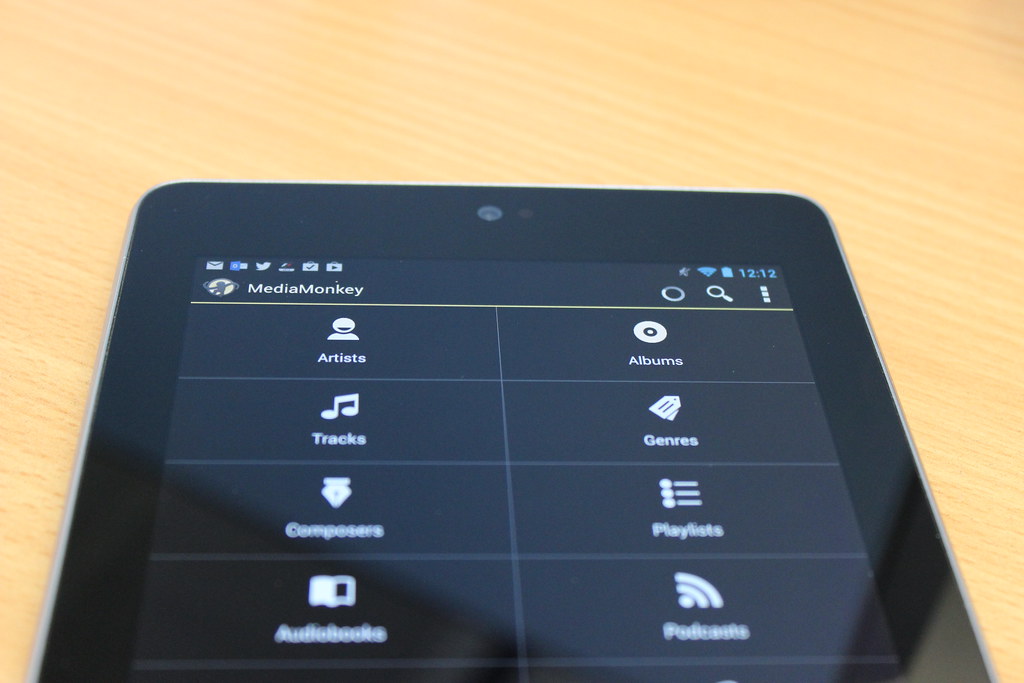 MediaMonkey for Android has been updated to build 142. The new build has a lot of bug fixes in it with things like library folder fixes, UPnP crashes aren Wi-Fi syncing issues. The app is great for managing large music libraries and it has lots of syncing options with the desktop versions.

1 thought on “MediaMonkey for Android updated to build 142”