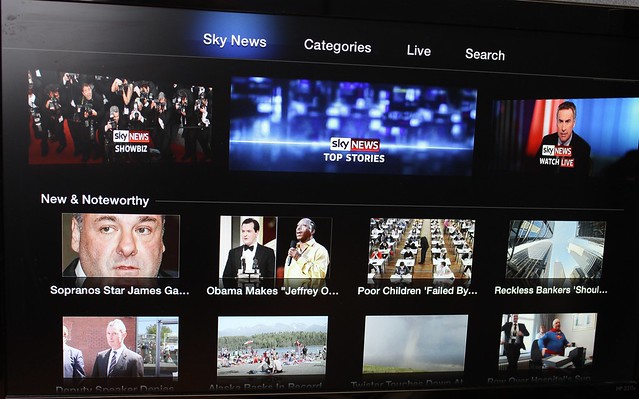 Apple have signed some new content deals for the Apple TV bringing Sky News to the little device. Also added for UK users is Qello a Japanese based music services and Crunchyroll an anime channel.

The Sky News channel has Weather, news stories and a live stream of the Sky News channel and works pretty well but the video stream didn’t seem to be that high qualitiy. My Apple TV only gets occasional use due to the limited content channels and mainly gets used for playing Netflix on so it would be good to see some TV catch up services on it like BBC iPlayer.

You will need version 5.3 of the Apple TV OS to see the new channels. 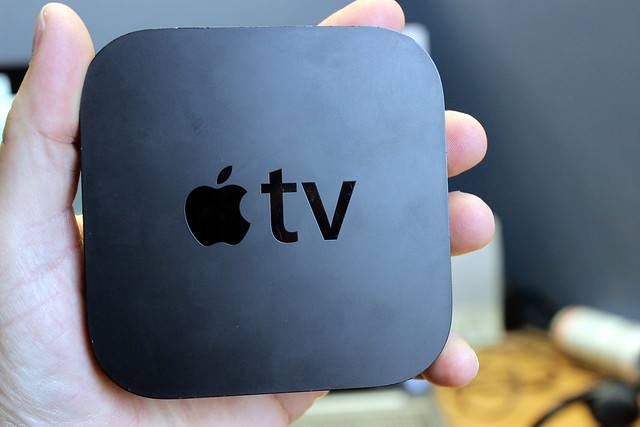 5 thoughts on “Apple add Sky News to the Apple TV”