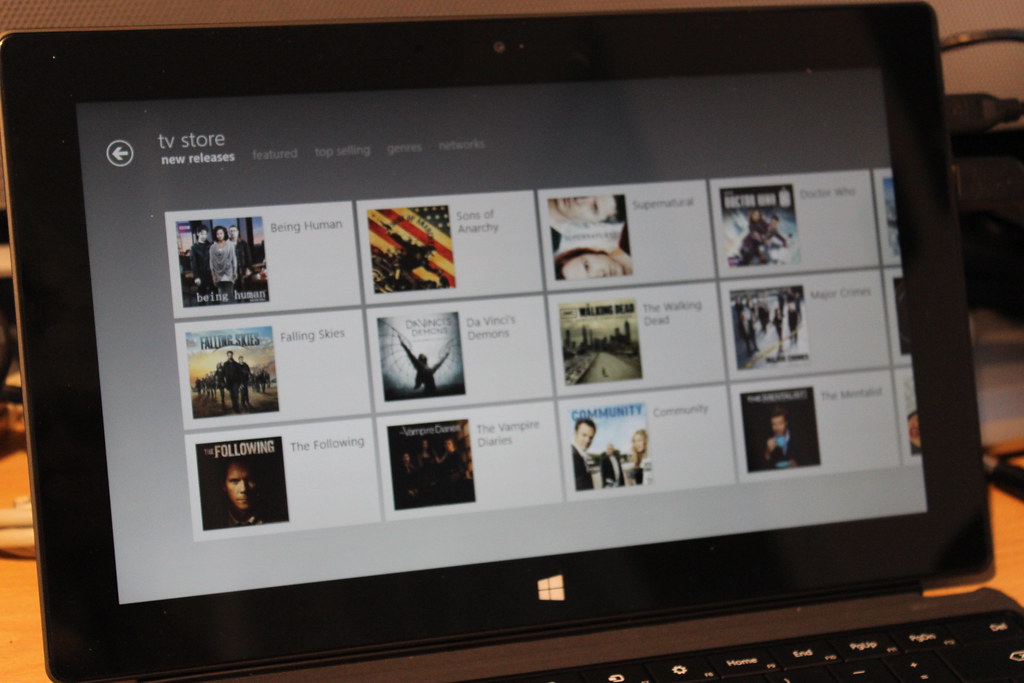 Microsoft have updated the built the Windows 8 and Windows RT Xbox Video app. The update adds visuals showing the video progress while watching a TV show or movie, there I extra metadata for TV shows and movies, instant play movies and more movie trailers.

I have to say I tend to use Media Monkey for watching videos on my Surface RT but for renting and buying video content this a nice service.

Key updates include:
– Added visuals to show your viewing progress in TV shows and movies
– When a TV show ends, it’s easy to find the next episode
– Instantly play movies, TV shows, and extras that are available for free
– Made it easier to get to detailed information for TV shows and movies
– Expanded movie trailers to all regions with movie stores
– Additional minor fixes and improvements

* Available in regions with Xbox Movies Store. To see which features are available in your region, go to the Xbox Video feature list at http://support.xbox.com/apps/windows-8/xbox-on-windows-features.