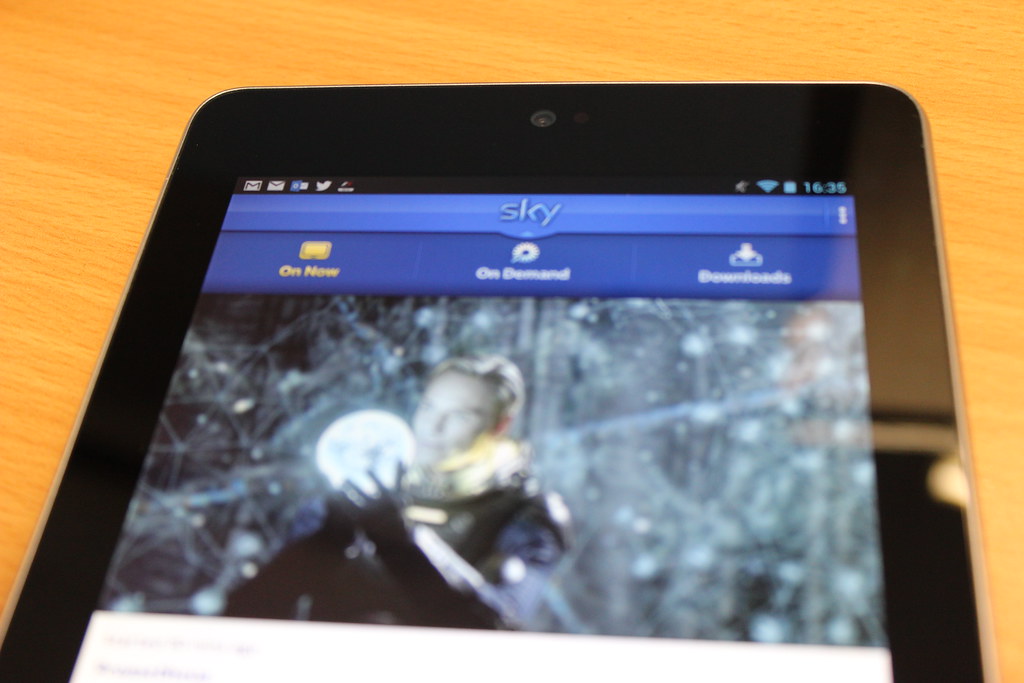 Sky issues a minor update to the Android Sky Go app today. The updated app fixes problems with incorrect Root detection on Motorola RAZR I devices running Jelly Bean. Prior to the update sometime the app would incorrectly identify the phone as being routed and blocking playback, this update fixes that problem.

What’s New:
* Fix for Incorrect Root detection on the Motorola RAZR i device on Jelly Bean