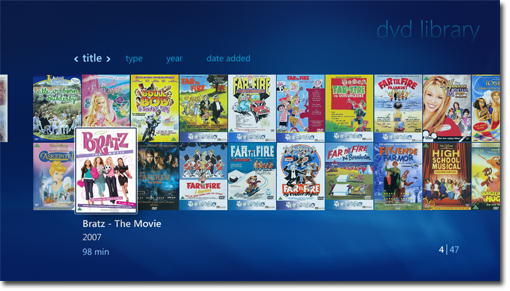 My Movies Collection Manager has been updated to 4.02 PR3

Fix: If a backup database failed, it could be left in an invalid state, which could give issues.
Fix: Transcoder service had wrong version set, which could cause problems with upgrades.
Fix: Conversion jobs with error kept looping for ever.
Fix: Video Converter High Profile changed for support of files larger than 4GB.
Fix: Filenames from conversion xml profiles was not always used in naming of output file.
Fix: Mismatch in comparison when searching for shares on HWS2011 server.
Fix: Definition cleanup at start of general service is now in own thread.
Fix: Video converter service did not set to not autostart when you asked it to.